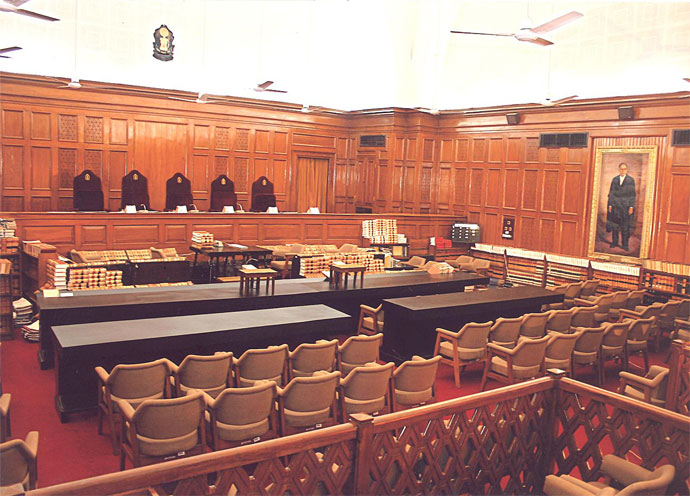 “Consensual cohabitation between two adults of the same sex cannot in our understanding be illegal far or less crime because its a fundamental right which is being guaranteed to the person under article 21 of the Constitution of India, which inheres within its ambit and it is wide enough in its amplitude to protect the inherent right of self-determination with regards to one’s identity and freedom of choice with regards to the sexual orientation of choice of the partner,” Justice Sharad Kumar Sharma observed.

“Even if the parties, who are living together though they are belonging to the same gender; they are not competent to enter into wedlock, but still they have got a right to live together even outside the wedlock. It would further be not out of a pretext to mention that a live-in relationship has now being recognized by the legislature itself, which has found its place under the provisions of protection of women from Domestic Violence Act,” the bench held.

The bench further remarked that while deciding cases such as the instant one, the court should not engage itself in social mores. It held that the right to liberty and freedom of choice are “constitutional values” that cannot be abridged.

“…Social values and morals they do have their space, but they are not above the constitutional guarantee of freedom assigned to a citizen of a country. This freedom is both a constitutional as well as a human right. Hence, the said freedom and the exercise of jurisdiction in writ courts should not transgress into an area of determining the suitability of a partner to marital life, that decision exclusively rests with the individual themselves that the State, society or even the court cannot intrude into the domain.”

“[It] is the strength provided by our constitution, which lies in its acceptance of plurality and diversity of the culture. The intimacy of marriage, including the choice of partner, which individually make, on whether or not to marry and whom to marry are the aspects which exclusively lies outside the control of the State or the Society.”

This is a Legal Service platform build to spread Awareness in the society at large and eternity of Knowledge. A Platform where you will be get updated with Latest Law News, Law Events, International News, Ambassador Programs, Webinars, Certificate Courses, Opportunities and much more.

One Single Platform for Law Aspirants, Law Students and Advocates.

Ageless Legal means the law that never grows old. There is no age of Learning Law. Law is immortal, it grows with growing of era. Law has no age it is from the time immemorial.